Home > Management and Technology > Getting Real about #LegalTech 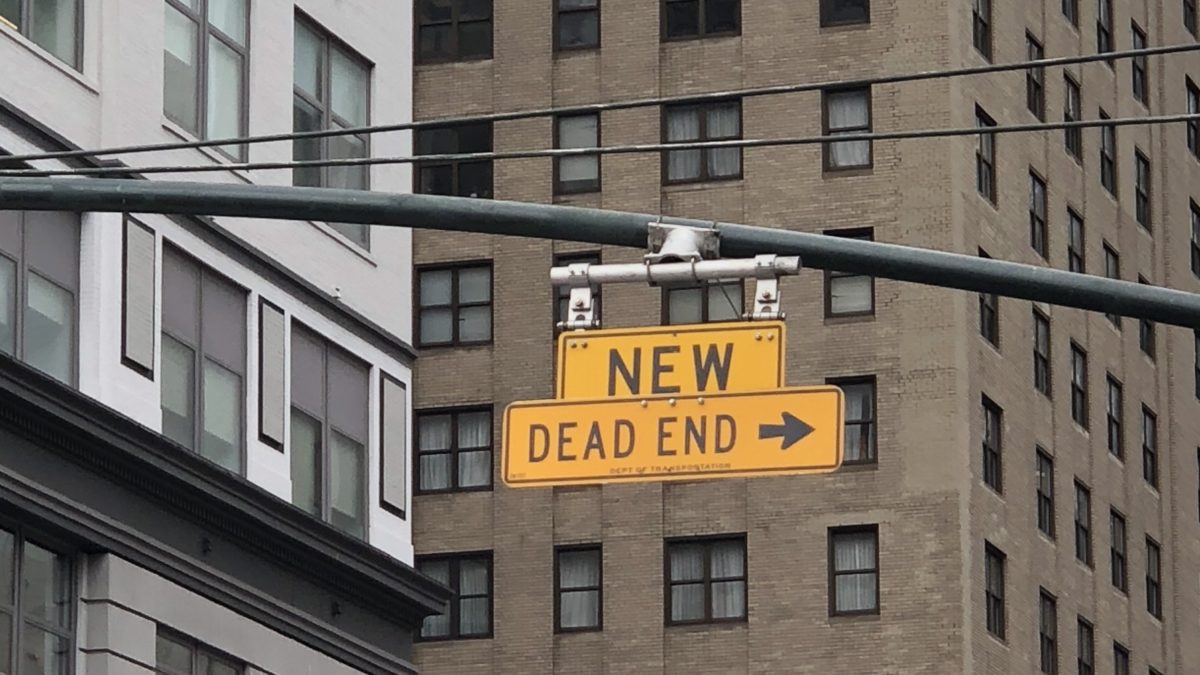 Getting Real about #LegalTech

In the last couple of years, I have written blog posts questioning the hype around legal artificial intelligence (AI) and legal innovation? Has the time come to focus on legal technology hype? I think so.

In this post, I share some dynamic Twitter exchanges from last week. I’ve not used this exact format before so am trying it out. For each of three Twitter threads, I will make some introductory comments and leave it to you to read the Tweet exchanges. Note all Twitter streams are images rather than text or embedded Tweets. I have yet to find a good way to capture longer Twitter exchanges so I simply used one or more screenshots per conversation.

Mark Cohen, who writes at Legal Mosaic, had an excellent blog post on May 3, Getting Beyond The Tech in Legal Tech (in Forbes). As I noted in my Tweet, Mark called out the legal tech hype – and had some choice quotes I used. Alex Smith, until recently at Reed Smith, and now with iManage’s RAVN product, seconded this. And I have found Alex a generally sober + accurate voice on Twitter. Of course I chimed in, as did Daniel Hoadley.

Alex and Mark channeled each other last week. Mark’s article focused on business models and the legal ecosystem. Alex’s more so on developing legal tech in the trenches in Former Reed Smith Manager on Creating Platforms Lawyers Will Actually Use (LegalTech News). This dialog continues questioning the hype and adds a great point that legal data are as important, if not more so, than legal tech. Peter Campbell (Australia) and Nir Golan (Israel) join this exchange.

A topic related to legal tech hype is the debate around building versus buying legal tech software. Kira Systems’ CEO Noah Waisberg kicked off what turned into a long discussion.

If we are lucky, we will see legal tech hype diminish. In it’s place, let’s hope we all focus more on (1) well-defined problems to solve and (2) making sure our data are complete, clean, and easily accessible. Data-informed decisions will drive efficiencies and effectiveness. Fancy legal tech on its own will not.

Lessons for Lawyers from a Low Cost Indian Hospital