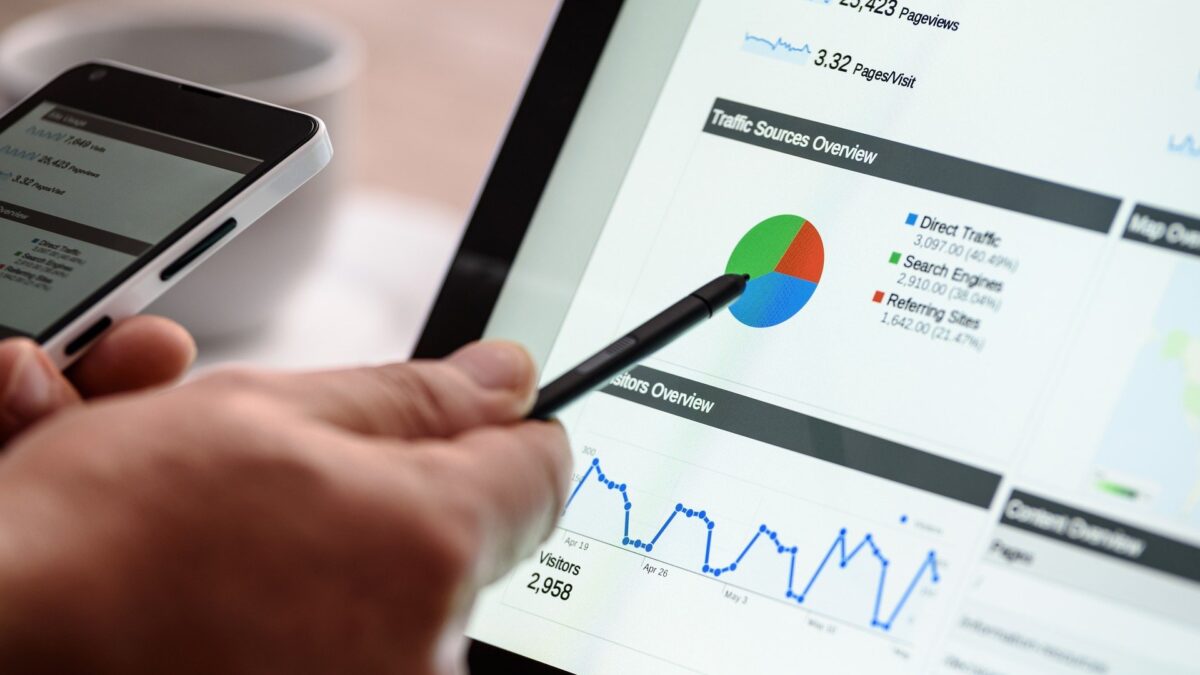 I have long thought that law firms should hire smart, recent college graduates to whom lawyers can delegate some work. Chapman and Cutler has done so. I describe here the firm’s Analyst program. But first, I’ll start with some background.

My three-year stint in the late 1980s as a Bain & Company management consultant influenced my thinking. Bain hired consultants mainly from top-tier business schools. I was one of two JDs in a class of about 40 MBAs. Bain also hired many top undergraduates as Associate Consultants (ACs), trained them intensively, and put them to work on client projects – with regular client contact.

Like top law firms, Bain is selective about schools and credentials. But unlike law firms, it did not have a caste system. I was a Consultant and regularly worked with ACs – not with “non-Consultants”. (If you read this as criticism of the term “non-lawyer”, you would be correct.) Consultants understood ACs were less experienced and provided direction but they were as much a part of the team as vice presidents (partners).

I saw ACs’ high quality work. And their long hours. They had a great job experience and Bain, its clients, and consultants all benefited. Bain also used the AC program as a pipeline to recruit future MBAs. The firm paid for top AC performers to attend b-school with a loan that would be forgiven if the AC returned to Bain as a consultant and stayed two years.

It was that experience that led me to hypothesize that smart BAs could more cost-effectively perform elements of work now done by lawyers, paralegals, and secretaries. If we had good data on both the billable and administrative task mix of lawyers, I believe we’d find many appropriate to delegate to them. I never had good data though, so I let my hypothesis sit.

Until now. This fall, the American Lawyer article Training Short-Term Lawyers Is Long-Term Investment for Firms (29 Sep 2017) reported on Chapman and Cutler hiring BAs as analysts.

“Tim Mohan, chief executive partner at Chicago-based Chapman and Cutler, said his firm has started training potential lawyers even before they go to law school.

The firm has been tapping college graduates with finance degrees, inviting them to work at the firm for two-year stints. ‘We are bringing them in for two years while they decide if they want to go to law school,’ Mohan said. While at Chapman, the new hires get “nuts-and-bolts training from a legal perspective” during a month-long boot camp, Mohan said.” [Link to Tim added.]

Subsequently, Tim agreed to share with me detail of the program for this blog post. He reports that about three years ago, management discussed staffing and realized that delegating some tasks that lawyers now do to that professionals without a JD would improve the firm’s efficiency and offer clients better value. This recognition was spurred in part by seeing the firm’s commercial banking clients hire many BAs for substantive roles. The value proposition is “win-win” for both parties. The law firm and its clients benefit from the BA’s intellect and tech prowess, and in turn, the BA gains valuable work experience and a path to the practice of law if they so choose.

To get started, Tim called Prof. Bill Henderson at Indiana University Maurer School of Law. Bill is a leading thinker about the large law firm market. The firm had done some other work with Bill and so thought he might be able to provide guidance on how to hire college grads interested in eventually attending law school.

Bill introduced Tim to Austen Parrish, the IU Dean of Maurer to discuss recruiting for “super paralegals” – subsequently known as Analysts. That opened a pipeline for recruiting and prompted thinking about how to structure a program to best utilize the position.

Tim described a program that sounds very similar to what I saw at Bain. Chapman provides Analysts with a 4-week training boot camp. Once trained, Analysts are assigned to and supervised by legal teams to help with a range of tasks, especially repetitive ones. One example is gathering signatures for a closing and then managing the closing itself. Another is regularly reviewing a steady flow of one client’s NDAs for a few key clauses. The firm and clients are comfortable with the Analysts doing this work. The firm bills them to clients at rates somewhat below typical paralegal rates.

I can hear some of you think – repetitive work… why not use artificial intelligence (AI). The firm considered it and decided that, for these tasks, AI was not ready. And Chapman is interested in AI. I met Tim at IBM World of Watson in May 2015. Of 1000+ attendees, only a handful were from large law firms and Tim was the only firm chair / chief executive. To digress even a bit further, read about how Chapman partner Eric Wood focuses full time on tech innovation at a December 2 blog post at Legal Evolution by Bill Henderson.

Like Bain, Chapman thinks long term. If the Analysts perform well, the firm will help them attend law school after two years on the job. The conversations with IU led to scholarship availability for analysts going to Maurer. And the firm provides a forgivable housing loan for the duration of law school. The firm may also consider what it might do for Analysts who decide to go to business school.

The firm expects some Analysts to return with their JD in hand. Those who do well in law school are virtually guaranteed a job. Even if they do not return after a graduate degree, the firm is fine because it gets great work from the Analysts in their first two years. And partners believe that some of those who do not return could easily become clients down the road.

I asked Tim about possible future directions for the program. It is early days so the firm has not yet decided. But Tim sees the possibility of keeping some Analysts more than two years and a potential path for them to become practice group managers.

We are all enamored of our own hypotheses, so I was glad to have at least one data point supporting my idea that law firms can delegate work to BAs. Since talking to Tim, I met someone from another firm that is also hiring BAs for substantive work.

Law firms will continue to face fee pressure. Pricing and LPM only matter if firms actually change how they work. Delegating work to lower cost yet completely competent resources is one of the easiest paths to create better value. Any firm can do this. Not every firm has the mindset to make partner of a lawyer focused on developing tech or to hire a new type of fee-earning position.

2018 Prediction - Lawyers Must Change How They Work