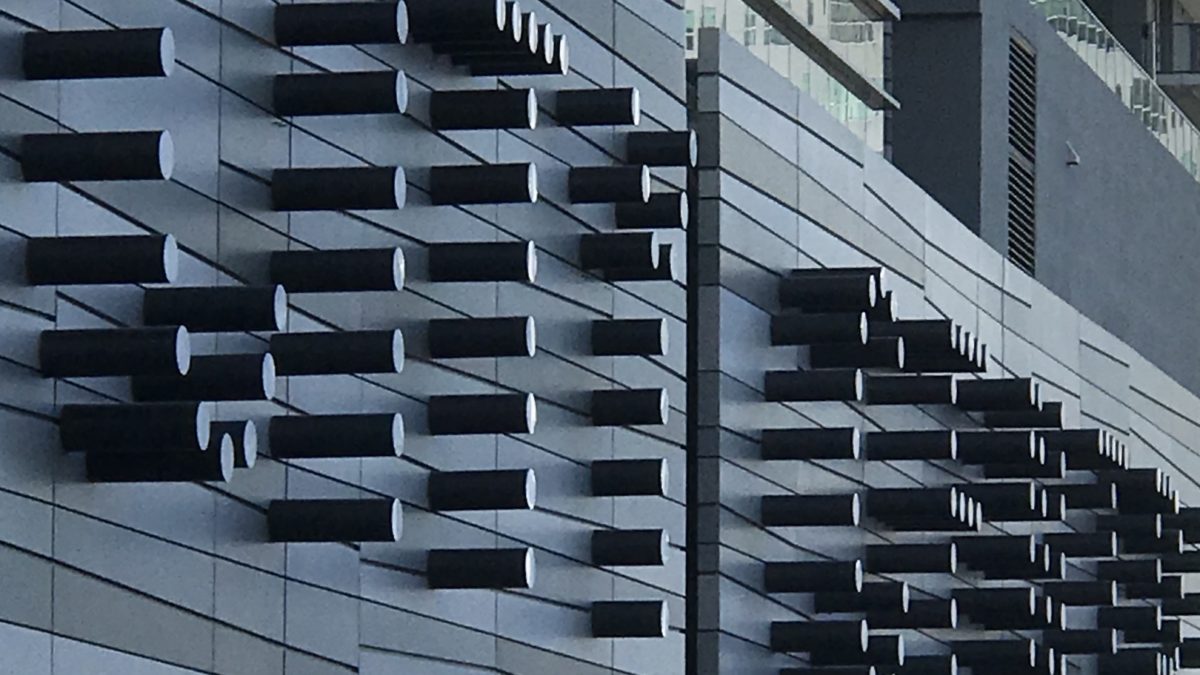 Big Legal Market Shift Today + What It Might Mean

This morning a big legal market shift occurred: a traditional UK law firm, albeit one publicly traded, acquired a well-established managed legal services providers (AKA legal process outsourcing provider (LPO) or alternative legal service provider (ALSP)). What does this mean and why. Please note I am dashing this off quickly because I think this is big news that conveys several messages for the market. With time, and other commentaries, of which I expect there will be many, my views may change.

UK law firm DWF today announced it has acquired Mindcrest. This deal is new enough that there is no notice on the Mindcrest site (as of 8:10am ET) of it being acquired, quite unusual in my reading experience. Here are my takeaways:

Big Law Continues to Respond and Adapt to a Shifting Market and Changing Client Demands: Those who follow the future-of-large-law-firms conversation in articles, blogs, and conferences know that many forecast disruption. I regularly question this view; see my numerous blog posts on Big Law adapting to and meeting the competition. What better example than this transaction: a traditional law firm acquires one of the first well-established LPOs? From the DWF press release:

The Acquisition is consistent with DWF’s objective of developing its Managed Services business across a global platform, and will play an important part in accelerating the growth of the platform while providing access to Mindcrest’s high quality people and in house training capability.

Under UK legal re-regulation, specifically the Legal Services Act of 2011, law firms can accept investment from outsiders and float. The Act and the re-regulation that ensued made this transaction possible. First, the liberalized regulations allow outside investment. That means having funding available for transactions like this. Imagine a US law firm (never mind regulatory constraints) investing this much all at once with all the limits of the traditional partnership model. And second, UK re-regulation means DWF will not face ethical issues of the unauthorized practice of law or fee sharing that would inevitably limit a US firm that tried this. Side note: will US bar regulators see this and think “Wow, now we need to take re-regulation seriously because the benefit here is obvious and we should not let UK firms beat US ones.” Or will they, as I fear, do the parade of horrors, and assume with no evidence or a couple of anecdotes that this type of transaction surely threatens motherhood and apple pie, er, I mean clients.

Large Law Firms Can Compete in Multiple Segments. In the US, we regularly read about intense law firm competition since the Great Crash of 2008. Large law firm segmentation since then has become more apparent. There are a handful of top-rated law firms that will win the lion’s share of high-end work. Not all firms can – or want to – compete in that arena. Smart ones focus on other segments. I think the DWF move shows the promise of moving to higher volume and lower margin legal work. Take, for example, a blog post yesterday by Marcie Borgal Shunk of the Tilt Institute in Thomson Reuters Legal Executive Institute. Eye on the Prize: Survival Strategies for Midsize Law Firms Facing Big Law in Regional Markets makes clear, for one segment, some of the competitive pressures and potential strategic responses. Imagine the competitive opportunities US firms might have were the able to make a move like DWF’s.

The Role of Alternative Legal Service Providers and Their Market Values. The DWF press release discloses very specific data about the deal, specifically Mindshare revenue and key deal terms. I am not a finance guy so will leave to others commentary on what the valuation here says. Will bigger ALSP such as United Lex and Elevate Services be happy? I, instead, focus on the fact that Mindcrest is expected to close 2019 with $12.1M in sales. I found that number striking because it seems pretty low to me. When I started work at competing LPO Integreon in 2007, we viewed Mindcrest as a worthy competitor. That a reputable and established alternative legal service provider (nee LPO) has revenue at this level a dozen of years later says something about the state of ALSP. Of course, in concept, one can always attribute relatively limited growth to management. I think the more likely reason for apparently limited growth is that the ALSP market is just not all that big. Certainly not as big or fast growing as many commentators say it is.

Concluding Comments. I hate dashing off blog posts without time to let them sit and for me to ponder. But I view the news today as worthy of chiming in ASAP. My gut says this deal marks a pivot point in the large law firm market.